The 10 Most Important Articles Published on Skinet.com 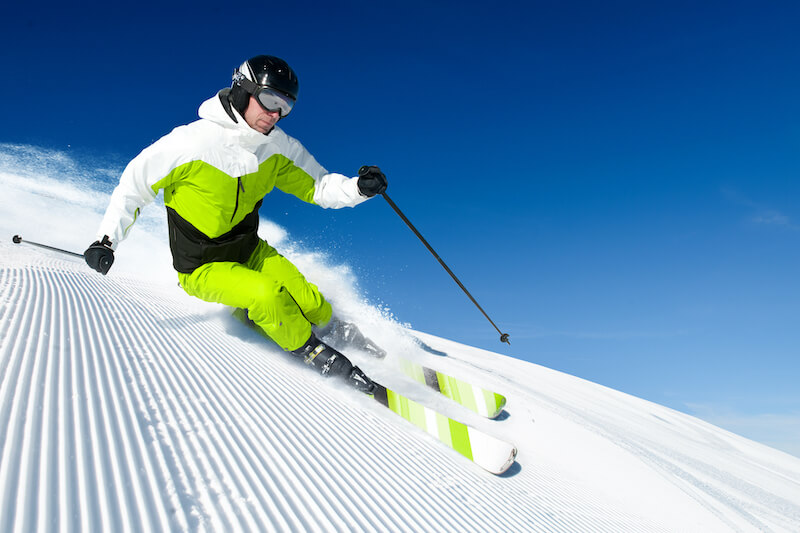 SkiNet.com was established in the 1990s. For many years, the website was not just the comprehensive site for both Ski and Skiing magazines, it also hosted articles about the Warren Miller’s ski films. By 2018, a visit to the site would have shown that it was mainly a page of links. In 2019, the publishers were directing visitors to another website. Today, attempting to find the site leads to the message, “Skinet.com’s server IP address could not be found.”

We took some time to reflect on both the history of SkiNet.com, and on its impact on the ski industry through the 10 most important articles published on the site.

SkiNet.com was established in 1995 by two magazines: Ski and Skiing. Referring to the website, a 1998 New York Times article says: “Overall, the site is probably the most comprehensive ski destination online.” The same article continues: “It is a good starting place for those wishing to sample what the Web has to offer on the sport” (Source).

Describing SkiNet.com in a 1996 article, Warner Media says that the website played the critical role of closing a gap in the winter sports space. The report also indicates that the skiing market was huge: “12 million skiers and snowboarders in the US over the age of 12.” It also quotes a 2005 study which concluded that 90 percent of this market went online at least once in 30 days (Source).

Nominated for the Webby Awards

In 1997, SkiNet.com was nominated for the Webby awards under the sports category (Source). The Webby Awards are internationally recognized awards presented by the International Academy of Digital Arts and Sciences (IADAS). The awards aim to honor internet excellence in categories such as websites, video, advertising, media and PR, apps, mobile and voice, podcasts, and games (Source).

We went down memory lane to identify some of the most important articles published by SkiNet.com. How did we select them? The list presented below is based on the articles that received the most links from other websites.

The article presents what it calls “The best of the best in the West.” How does it come up with them? It consults the experts: the readers. The writers of the article say that the listing is based on several qualities, which include quality of snow, grooming, and terrain (Source). 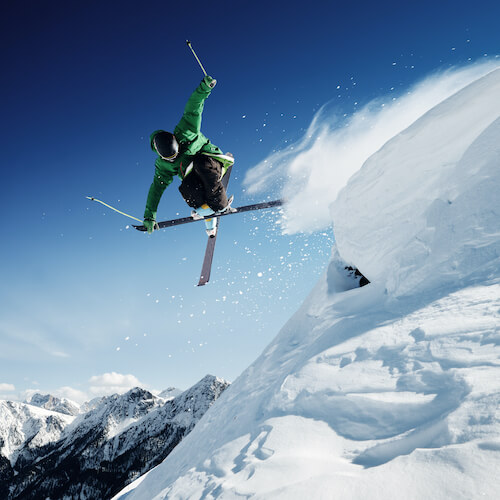 In the fall of 2015, Chasing Shadows premiered. This is the 66th snowsports film from Warren Miller Entertainment. Describing the film, this article says: Chasing Shadows, explores how experiences and influences turn out everyone from world-class mogul skiers and elite big mountain riders to fringe snowsports lovers including monoskiers, powsurfers, and speedriders” (Source).

You can see the film’s official trailer in the video below.

Published under Skinet.com’s travel section, this article laments the fact that “skiers forget Colorado’s virtues”. The writer, Rob Story, tells the story of John Denver and suggests that every skiing pilgrim should see his shrine.

Story calls the American singer-songwriter, “someone who actually skied.” He adds that no other entertainer has ever “preached the gospel of mountain living better than John Denver”

This is an article where the editors of KI Magazine, Skiing Magazine, Warren Miller Entertainment, and SkiNet.com come together to identify the top ten tips for beginners. Generally, the tips are aimed at the most crucial aspect of skiing: keeping your balance while skiing. They sum up their advice: “Skiing out of balance is exhausting. Skiing in balance is effortless.” (Source).

5. Signs of the Times 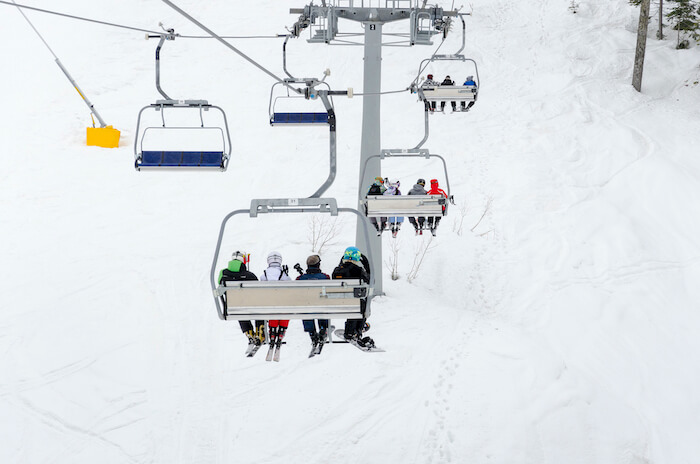 The article starts by stating a rather obvious observation: “Imagination is not the hallmark of most government agencies” (Source). It then goes on to congratulate the Transportation Security Administration for using symbols similar to ski-train signs at airports in the country’s busiest ski travel hubs. The piece notes that this helped speed up passengers through security.

This piece starts by noting that it has been 67 years since the pioneer of ski filmmaking, Warren Miller “picked up a camera to capture the wonder, the adventure, the humor and the beauty that is skiing.” It tells the story of how, over the years, film crews have gone all over the world, celebrating all things linked to snowsports. It ends by saying that it’s these travels that have produced the film Here, There & Everywhere (Source).

In this article, the writer starts by asking whether a reader who said a vacation at Deer Valley was akin to “skiing in the lap of luxury” was shaming the resort or applauding it. The writer then notes that the answer is not necessary. What is essential, he says, is that the resort has a “pampering ethos,” the reason it has taken the number one rank for many years (Source).

The piece is about the construction of one of the world’s largest resorts: the Rosa Khutor. This was back in 2003. The article describes the resort’s unique features. It further focuses on the alpine skiing and snowboarding events for the 2014 Winter Olympics, which were hosted in the resort (Source).

When an article starts with the words “Kristen Ulmer is a bitch, and she knows it,” it draws the reader’s attention. The article then goes on to look at how Ulmer, a courageous woman, had transformed the skiing industry “over a decade of adventure, attitude, and outrageousness in film and print.” (Source).

In this slightly comic piece, the writer starts by telling the story of how he fell in love with Daryl Hall & John Oates’ song, “Kiss on My List,” one night in New York City. He says on that night; he was driving with his girlfriend, with the roof of his father’s convertible down. Even though this would later become the couple’s song, the girlfriend would dump him the next year.

You can listen to Kiss on My List in the video below.

And what is a story like this doing in a skiing website? The writer would later ski with one of the singers: John Oates. Apparently, Oats is not only a great singer, but he is also a ski enthusiast (Source).