5 Countries Where You Can Ski All Year Round 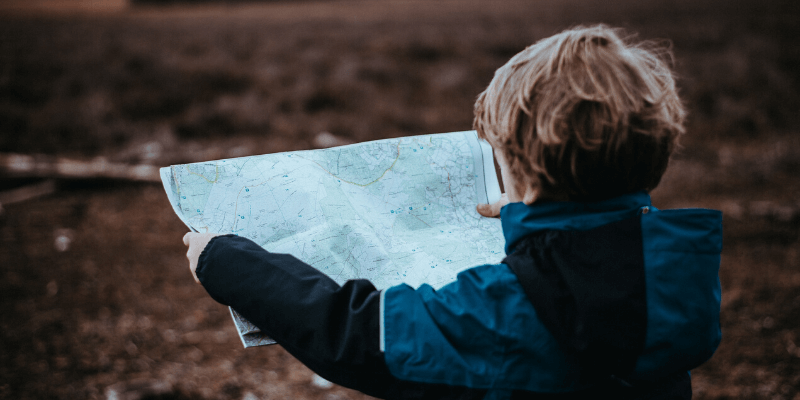 Skiers love to ski, but most view the sport as a seasonal activity that’s only an option during the winter months. It doesn’t have to be that way.

I’m sure many of you have dreamed of an endless winter where you can ski all of the time, even during the middle of summer.

That may seem like a far-fetched fantasy, but there are certain places in the world where you can ski all year round.

Though conditions do vary, a true endless winter is only possible at the poles, the following places are where you should go if you want to hit the slopes off season.

Canada has plenty of land. So much, that some of the farthest-reaching northern latitudes stretch up to the Arctic circle. With all of that open space, the country makes for great winter skiing.

Whistler is a world-class ski resort located in British Columbia just outside of Vancouver, and there are many solid slopes to hit when the snow comes pouring down. However, the skiing doesn’t stop when the days grow longer.

When skiing in Canada, Blackcomb Glacier near Whistler is a great place to hit during the warmer months of the year. You can ski the glacier in the summer and there’s even a chairlift to take you up to the top.

Conditions aren’t always the best during the summer, but Blackcomb Glacier in Canada is an awesome summer option for a never-ending ski season.

Switzerland is another country known for its skiing and winter activities. This small European country has steep peaks that get consistent snow in the winter months.

The technical skiing opportunities and storied history of the country have made it a sought after location for skiers of all varieties. That includes one of the most famous mountains on Earth in the Matterhorn.

All of the steep slopes and steady snow, while great for winter, make skiing possible all year round. There are several glaciers in the country that skiers can access virtually during the summer months, and they make for some of the best skiing conditions anywhere in the world.

The Zermatt Matterhorn is a glacier resort that offers year-round skiing with summer lodging and skiing packages available for visitors.

If your travels bring you to South America, look to ski in Argentina. The country has plenty of steep mountains that stretch out towards Antarctica.

Much of the terrain is high in altitude and gets a consistent amount of snow during every month of the year. Bariloche is a well-known city that holds access to some of the best skiing that Argentina has to offer.

Argentina stands out on this list because you can hit the beach and the slopes in the same day. The county’s capital city, Buenos Aires, is famous for its warm weather and awesome nightlife.

As such, you can spend time out on the beach in the morning, and then take a short flight to Las Leñas ski resort and enjoy some summer powder on the same day.

The U.S. also holds some great summer skiing spots. There are dozens of world-class ski resorts scattered across the western half of the country, and there are almost 500 ski resorts from coast to coast.

Most of these locations make for great winter getaways and several have some of the best skiing in the entire world. You could spend years skiing winters in the states and visit a new location each time.

While a lot of the ski areas in the U.S. close down for the summer, that doesn’t mean they all do. There are several resorts well-known for staying open into the summer and, if there’s enough snow, they often stay open year-round.

For some of the best summer skiing in the USA, check out the resorts of Mammoth Mountain in California, Arapahoe Basin in Colorado, Timberline Lodge and Mt. Hood in Oregon.

New Zealand is an amazing country with a lot of different terrains. That variation in geography makes for great skiing at all times of the year.

The nation has two main islands, and most of the skiing occurs in the south. The Treble Cone resort is a favorite of local Kiwis and has the most terrain to ski in the winter.

The snowy peaks of New Zealand can hold snow far into the southern hemisphere summer. That makes year-round skiing a serious possibility.

You might not be able to access as much terrain as you would during heavy snow months, but if you’re on a trip to New Zealand and want to get some skiing done, you have options no matter when you visit.

If you’ve been bitten by the ski bug and need to ski when the temperature starts to rise, check out the places listed above. The end of winter might be the end of ski season in some places, but there are plenty of resorts that stay open into the summer.

If you’re a serious skier, summer skiing is a good way to work on your skills and techniques year round. You might not always get to ski the same terrain or experience great snow conditions, but you’ll get to stay in better ski shape than you would by taking the whole summer off.