What Are Twin Tip Skis? 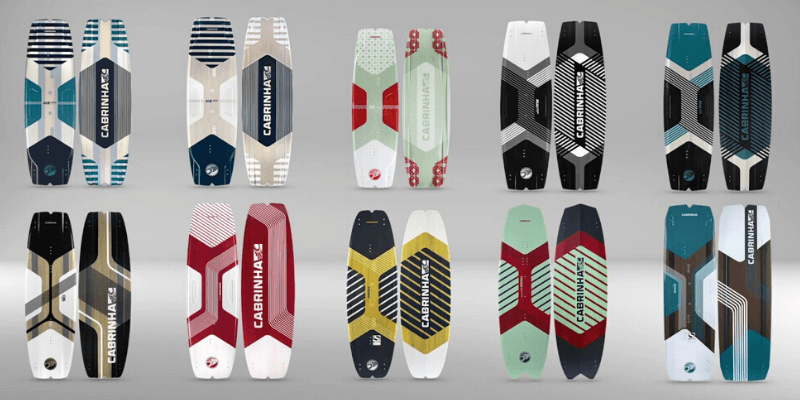 Skiing has come a long way over the past few decades. Though the sport used to utilize nothing but long, straight skis, there are now a seemingly endless number of styles and technologies to choose from. You can find skis to match any individual preference or desire, and the design can greatly enhance your time on the slopes.

Of the many different ski styles in today’s market, twin tip skis are some of the most popular. These skis have gained popularity over the last decade and are quickly becoming some of the most used and well-liked for a variety of reasons. This article will take a look at twin tip skis to explain what they are and what makes them so popular.

Twin tip skis are exactly what their name implies: skis with two tips. They have a near symmetrical shape that would make it difficult to discern which end of the ski is the front or back if the bindings are not mounted on. More traditional skis have a different shape on the tip than they do on the tail, which is the main difference between twin tip skis and more old-school styles.

You have likely noticed that almost every ski has a tip that curves upward from the ground. This obviously allows the front of the ski to stay on top of the snow and gives your skis the ability to remain afloat rather than dig in. Twin tip skis have this curved upward edge on both the front and back for reasons covered later on.

Twin tip skis come in varying shapes and sizes. Some have a wider and rounder tail or tip, while the width underfoot, camber, and shape can vary from model to model. However, they all have the basic design element of an upward-facing tip and tail.

Traditional alpine skis were first designed to be straight in order to glide smoothly over the snow and maintain control at high speeds. That design was the most common in the world for quite a long time. However, as snowboarding gained popularity, it influenced the twin tip style.

Snowboarders wanted the ability to ride with either foot forward, a position known as regular, switch, or goofy stance. Early twin-tip designers saw how much fun snowboarders were having with the ability to face either direction and applied it to their skis. That provided riders the ability to go off of jumps and land facing either forward or backward.

They made early twin tip designs for terrain park and freestyle skiers. The new design allowed them to come up with brand new tricks. It was a revolutionary moment in the history of ski design. Twin tip skis are still popular in the park, but they have been adapted for other skiing styles and work well in other conditions too.

As I mentioned above, one of the first benefits of twin tip skis is that they allow skiers to ski, jump, and land forward and backward. That is still a great feature, and if you’re a freestyle skier who likes to spend time in the terrain park, a pair of twin tips will definitely help you have the most fun.

Twin tip skis have evolved over the years. They are not exclusively for terrain park use anymore. They can be great for all-mountain and powder skiing, which is one of the reasons they’re my preferred ski for a resort environment. Twin tips allow for a lot of creativity, and they are playful in a way that I enjoy.

The overall twin tip design makes turning a bit easier under certain conditions. While you lose a bit of edge length and control, the upward tail allows for quicker and easier turns. That is a great advantage to have in any condition that requires quick and efficient turning. You might lose some speed with twin tips, but your ability to turn will increase.

Twin tip skis are great for many different reasons. Not only do they come with a revolutionary design, but they have completely redesigned modern skiing. If you’re curious about twin tips and have never tried them before, I’d recommend giving them a shot.

If you’re strictly a ski race or backcountry touring specialist, you should get a ski specific to those styles. If you want a ski that excels in many different conditions while also allowing a ton of flexibility alongside a playful and fun feel, twin tips are the way to go.

Have you ever tried twin tip skis? What did you think of them? Let us know below!